We are cabling specialists

Our solutions Challenge us

MCAP was founded in 1987 by Martin and Corina van Aperloo as an assembly company for computer cabling, such as IBM Type 1 and printer cables. In 1989 the couple moved from their attic room to business premises in Raamsdonksveer.

Due to constant growth, Martin and Corina started building their new premises on the Bliek on the Dombosch I industrial estate in 1991. Seven years later, the premises was greatly expanded again and in 2016 they purchased the adjacent premises. Thanks to their critical eye, great problem-solving abilities, and their proactive attitude, they developed into a specialist in copper and optical fiber assemblies and module building with about 20 employees. Since a few years, their son Niels is co-owner of this approachable family business.

"Our customers are engaging us more and more often during the development process of their products. Thinking along, co-developing and improving a product together. Those are the key words we stand for. The most optimal assembly, aimed at the specific application of our customer." 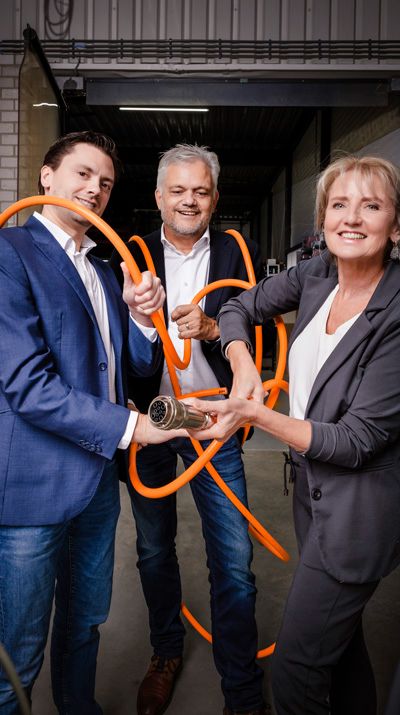 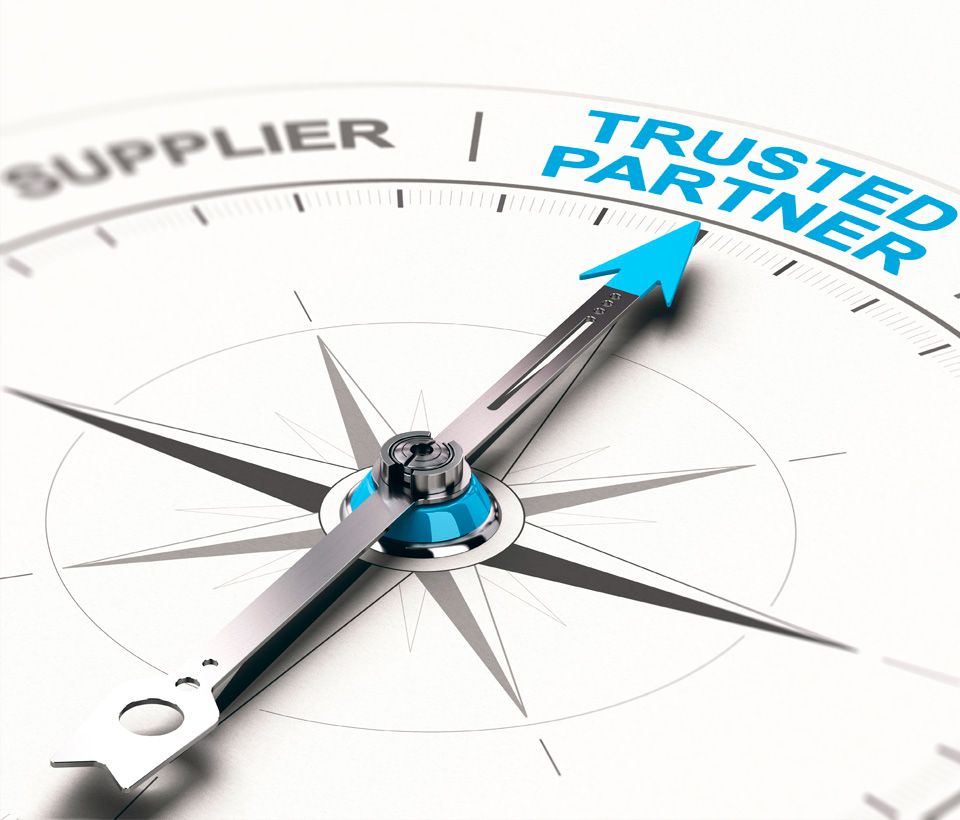 We have known various customers since the very beginning, because we think along proactively and communicate well. We listen to our customers and suppliers, and if a complaint comes in, we act proactively. If something is not going as we want, we pick up the phone and inform the customer. We believe that staying personal is very important. This is how we build long-term relationships.

Experience it for yourself 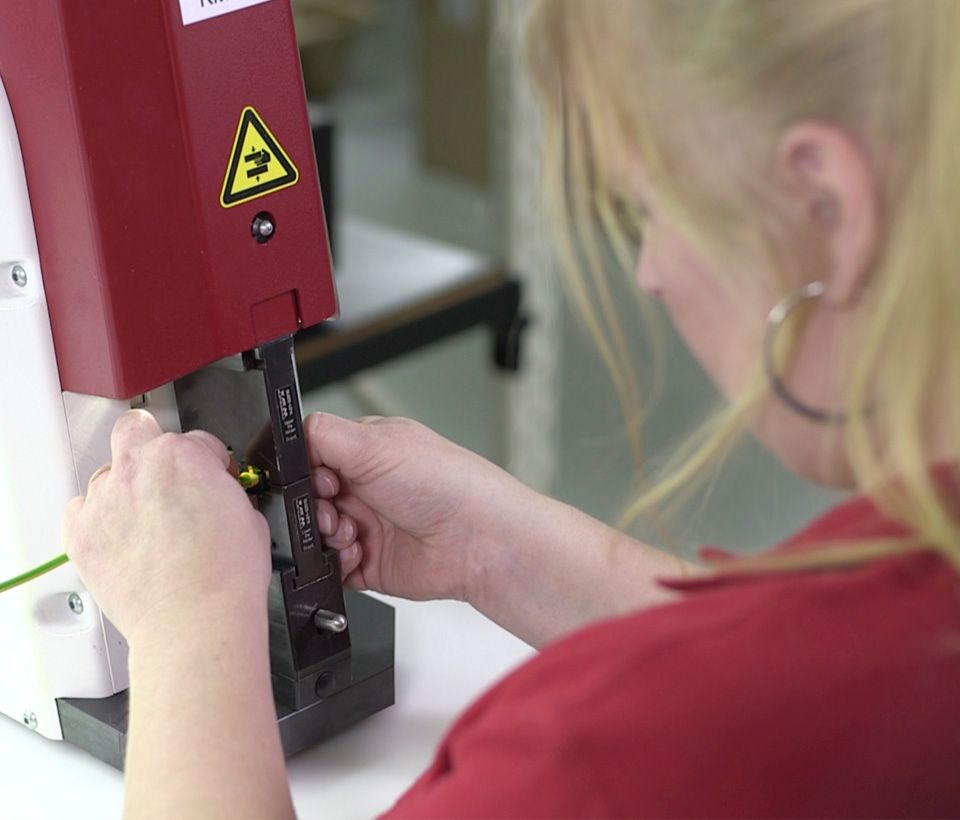 Because of our family nature, we only employ people with whom we get along well. That's how we are prepared to do something for each other, and our customers notice that. By training our people, they stay well informed of the latest developments and their craftsmanship remains at a high level. By the way, most of our professionals are women. They are good at multitasking and have fine motor skills. And that is necessary for our work.

Get to know us 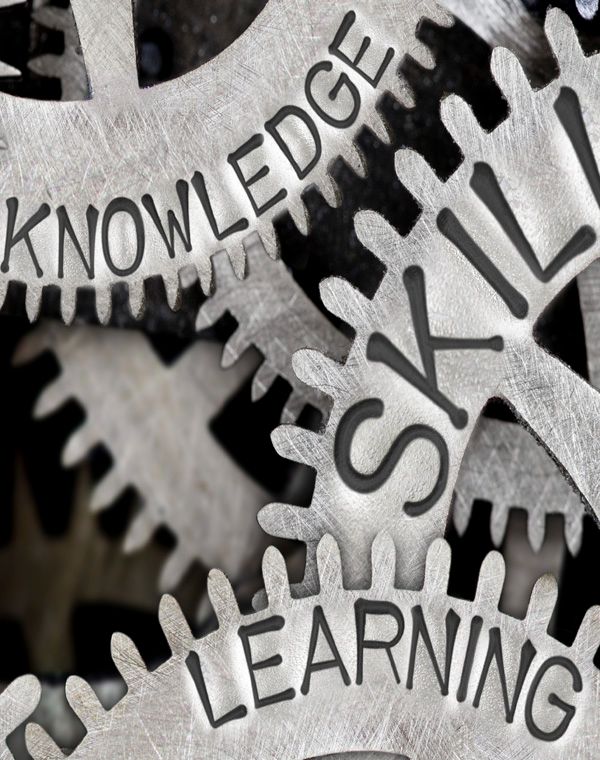 In order to prevent or limit human and environmental damage, MCAP actively engages in limiting hazardous substances and registration of chemicals according to the RoHS and REACH guidelines of the European Union. In addition, we follow the Human Rights, Ethics and Environmental Guidelines directive with the Conflict Minerals Policy Statement. From our suppliers we expect that they do this too.

Our energy supply is 100% green and is generated in nature with sun from the Netherlands. No environmentally harmful fossil fuels are used and no CO2 is released. 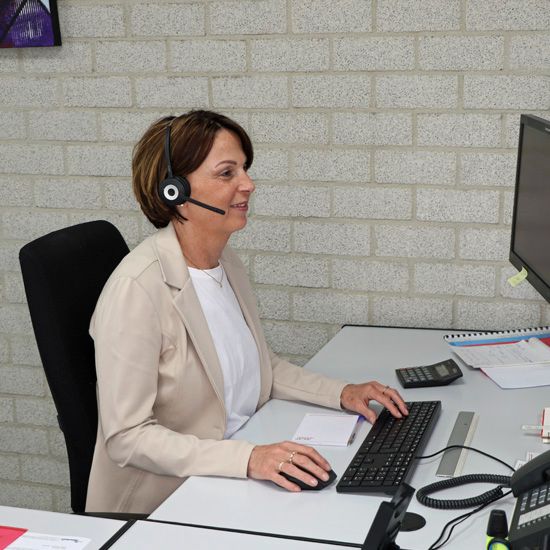